The Roof, our new open-air rooftop Café, Cocktail and Wine Lounge, is now open on Level 4 . 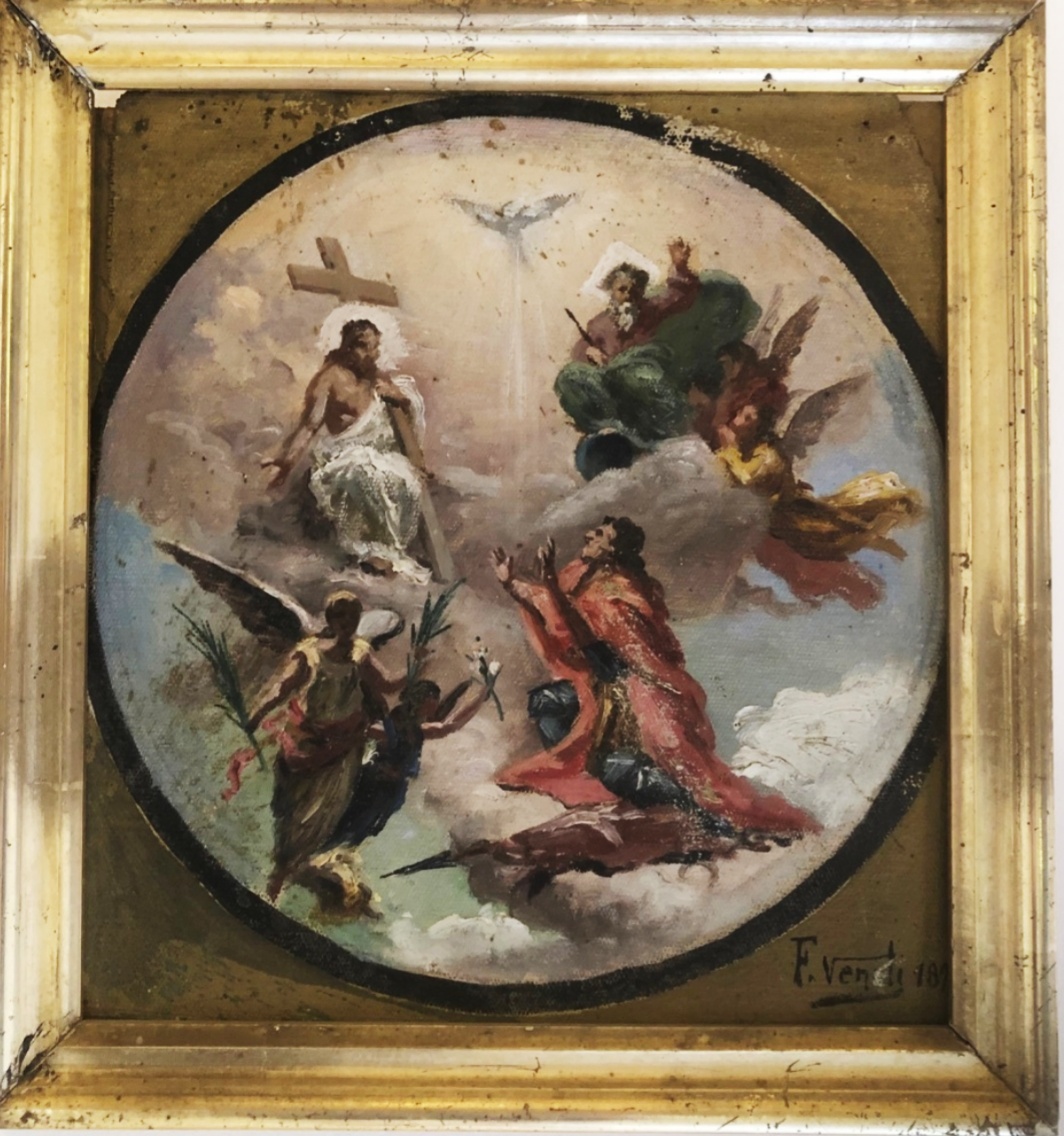 One of the main aims behind the creation of Il-Ħaġar Museum, and as stated in the application for funds submitted to the European Regional Development Fund (ERDF), is “to ensure adequate resources for the long term conservation of the collection displayed.” In fact, ahead of its opening in 2013, Il-Ħaġar Museum had carried out restoration and conservation works on a number of paintings and artefacts which eventually earned themselves a place on permanent display.
Seven years on, the museum is excited to be embarking on a similar venture which includes the restoration and conservation of Filippo Fortunato Venuti’s The Four Evangelists (1898) and The Apotheosis of Saint George (1897).
These works, which will be conducted by expert restorer Sara Mattioli, who has been entrusted with similar works by the Government and Heritage Malta, will be taking place at Il-Ħaġar Museum (Level 2), so that visitors would be able to see first hand the progress of the works, and understand and appreciate the process involved.
Il-Ħaġar Museum is welcoming any donations in favour of this initiative either directly at the museum or to Il-Ħaġar Restoration and Conservation Fund bank accounts: