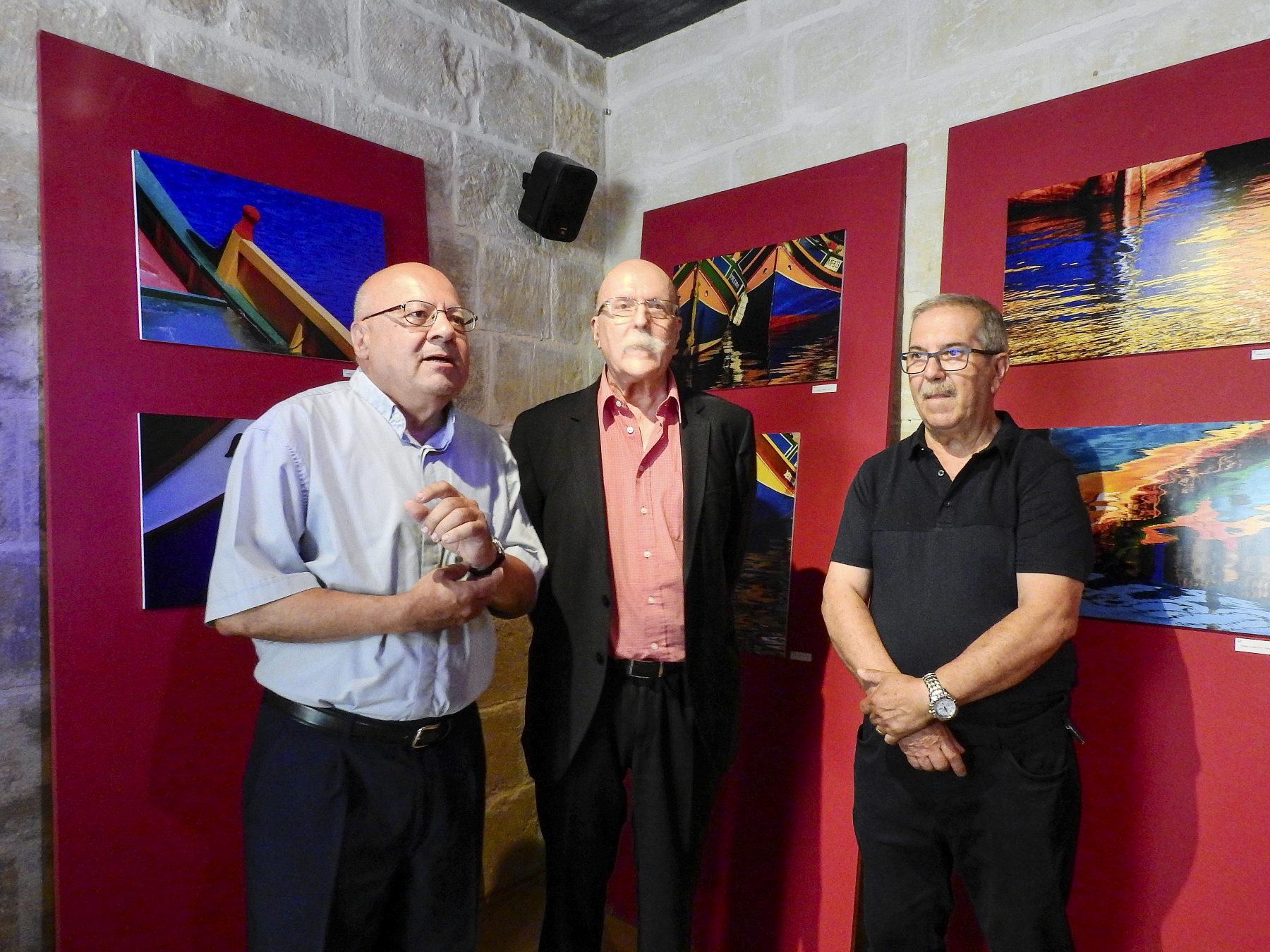 Iozzi is an Italian enamoured of the island, as noted by Judge Bonello and also confirmed by a ten-minute slide show in the same hall.

An accountant by profession, Salvatore Iozzi was born in Cetraro (Cosenza) on 06/05/1953 butbecame “Gozitan” tooin 1979 through marrying a girl from Victoria.

Reportage and documentary are the photographic styles that most characterize this self-taught amateur photographer, inspired by the great photographers of the twentieth century.

His camera is always with him, ready to capture and enhance moments of everyday life. Enamoured of popular traditions, he loves to document religious festivals, folklore events and the cultural and natural heritage of the places where he lives, particularly Calabria and the island of Gozo.

Together with a group of friends who were passionate photographers, in the ’80s he founded “FOTOCLUB IL NETTUNO”: a photographic club with which he has organized several photographic competitions and workshops held by some of the greatest Italian and foreign photographers, such Romano Cagnoni, Lucien Clergue, Angelo Cozzi, Franco Fontana, Mauro Galligani, Pino Giudolotti, Giorgio Lotti, Roberto Rocchi and Ferdinando Scianna. This collaboration obviously helped to shape his photographic style.

Over the years he has participated in several national photographic competitions, obtaining numerous prizes and awards. His photos have been published on several magazines, tourist guides and books on archaeological and cultural heritage.

For him every picture is a way of expressing himself and the immortalized subject is just the starting point of a journey towards the discovery of his inner self.