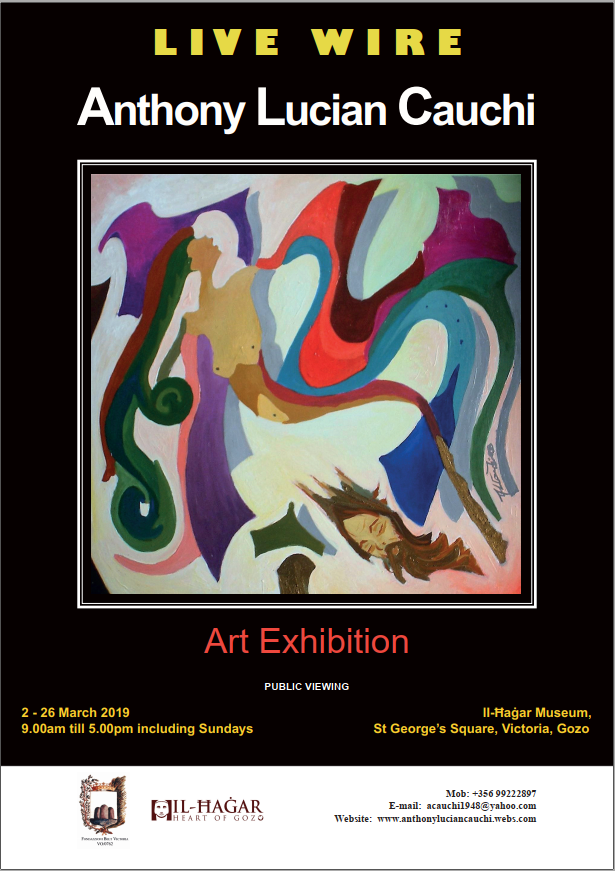 His works can be found in numerous Maltese households, National Hospitals, the National Fine Art Museum, German Maltese Circle, Heritage and restaurants all over the Island. He has also exhibited works in London, Helsinki, and Perugia.