Mattia Preti’s name features prominently in the Maltese art historical context, having lived and worked in Malta for nearly forty years.  This year the art world is celebrating the 400th anniversary from the birth of this celebrated artist.  St George’s church boasts of having two altar paintings by Mattia Preti.

Mattia Preti was born in Taverna, a village in the Italian southern region of Calabria, on the 24th February 1613.  From an early age Preti exhibited a precocious ability at handling the brush.  Around 1624, the artist left Taverna to follow his elder brother Gregorio (1603-1672), himself an artist, to Rome.  At that time, Rome was an effervescent city, bubbling with artistic innovations created by a multitude of artists that made the eternal city their home.

In 1636 both brothers appear on the list of the Accademia di San Luca; an illustrious academy that brought together acclaimed painters, sculptors and architects.  Mattia and Gregorio partnered each other on several commissions that were intended to adorn churches or important private collections.  Mattia Preti’s fame reached a new height in 1650 when he was registered within the exalted annals of the Virtuosi del Patheon. In 1641 he was granted a knighthood by the Barbarini Pope Urban VIII, which earned him the nickname “Il Cavaliere Calabrese”. Of special mention, during this period in Rome, are the affreschi at the churches of S. Andrea delle Valle and S. Carlo ai Catinari.

Artistically, Preti’s works in Rome show influences coming from Guercino, Valentin, Poussin, and the Venetian colourists.  The artist also cultivated an interest in the chiaroscuro of Caravaggio, which he came to know through the method as applied by Bartolomeo Manfredi (1582-1622).  Preti’s style is identified with his use of saturated colours, his dextrous free brushwork and a sense of a palpable, charged atmosphere.

In March 1653, Mattia Preti moved to Naples perhaps attracted by new commissions. The plague that struck Naples in 1656 carried off with it many artists and left Preti as the foremost painter in the city. In Naples Preti reached his fullest maturity and originality during the brief but very important period.  During this period Preti became enticed by the cascading light forming wells of colour as used by his counterpart Giovanni Lanfranco (1582-1647). The Neapolitan sojourn is delineated by the cycle of plague frescos, which Preti painted over the city gates.  Though destroyed one can appraise the artistic clout that these works possessed from the two extant bozzetti in the Museum of Capodimonte.  Together with these works the artist painted distinct exciting paintings for various churches in Naples.

A commission coming from Grand Master Martin de Redin opened the way from Preti’s eventual long stay in Malta until his death in 1699. The exquisitely masterful St George on Horseback, today in the Chapel of Aragon at St John’s Conventual Church in Valletta, served as his biglietto di visita.  To fulfill his lifelong aim of having his family’s name reinstated among nobles, Mattia Preti offered to paint the whole vault of St John’s without receiving any payment.  This extraordinary feat took him seven years to complete and in gratitude Preti’s rank was elevated to a Magisterial Knight of Grace.

In Malta, Mattia Preti executed hundreds of paintings.  Commissions came from ecclesiastical and lay patrons, both local and from abroad.  To carry out all this works Mattia Preti engaged various assistants in his busy workshop.  Along his last years Preti’s works became as described by John Spike ‘profoundly mediative’, where the sombre, dark tones and a restricted palette are very noticeable.  The complete oeuvre of Preti’s paintings in Malta has recently been published in the attractive book by Prof. Keith Sciberras.

The last four decades of Mattia Preti’s life is illuminated by numerous masterpieces.  One should mention the paintings that adorn various altars scattered in parish churches and even small chapels dotting Malta.  Besides, the National Fine Arts Museum has a fine collection of the artist’s works.

Unfortunately, at the time of Preti’s stay on Malta, Gozo fell outside the artistic domain that existed in Malta.  However, St George’s church, lying at the heart of Gozo, still attracted the patronage of various people, notably nobles who wanted to express their gratitude to the patron saint of Gozo by means of their artistic gifts. In fact, Preti was commissioned on two occasions to execute two paintings for the newly built church that was erected between 1672 and 1678. These are the titular altarpiece on the main altar St George and the Dragon (1678),and the one in the left transept The Virgin of Mercy with Souls in Purgatory (1686-1688).  The eminent art historian John Spike, an expert on Mattia Preti, has described these two paintings as the most important artistic works on Gozo.  The Museum Il-Hagar – Heart of Gozo also has four oval paintings featuring the four Fathers of the Church, which were executed by Preti’s workshop assistants using cartoons previously employed by the master.

Mattia Preti was fortunate to enjoy a long career in which he produced over 700 paintings.  His output is characterised by the late Baroque style and is considered as the last international painter using this exuberant idiom. 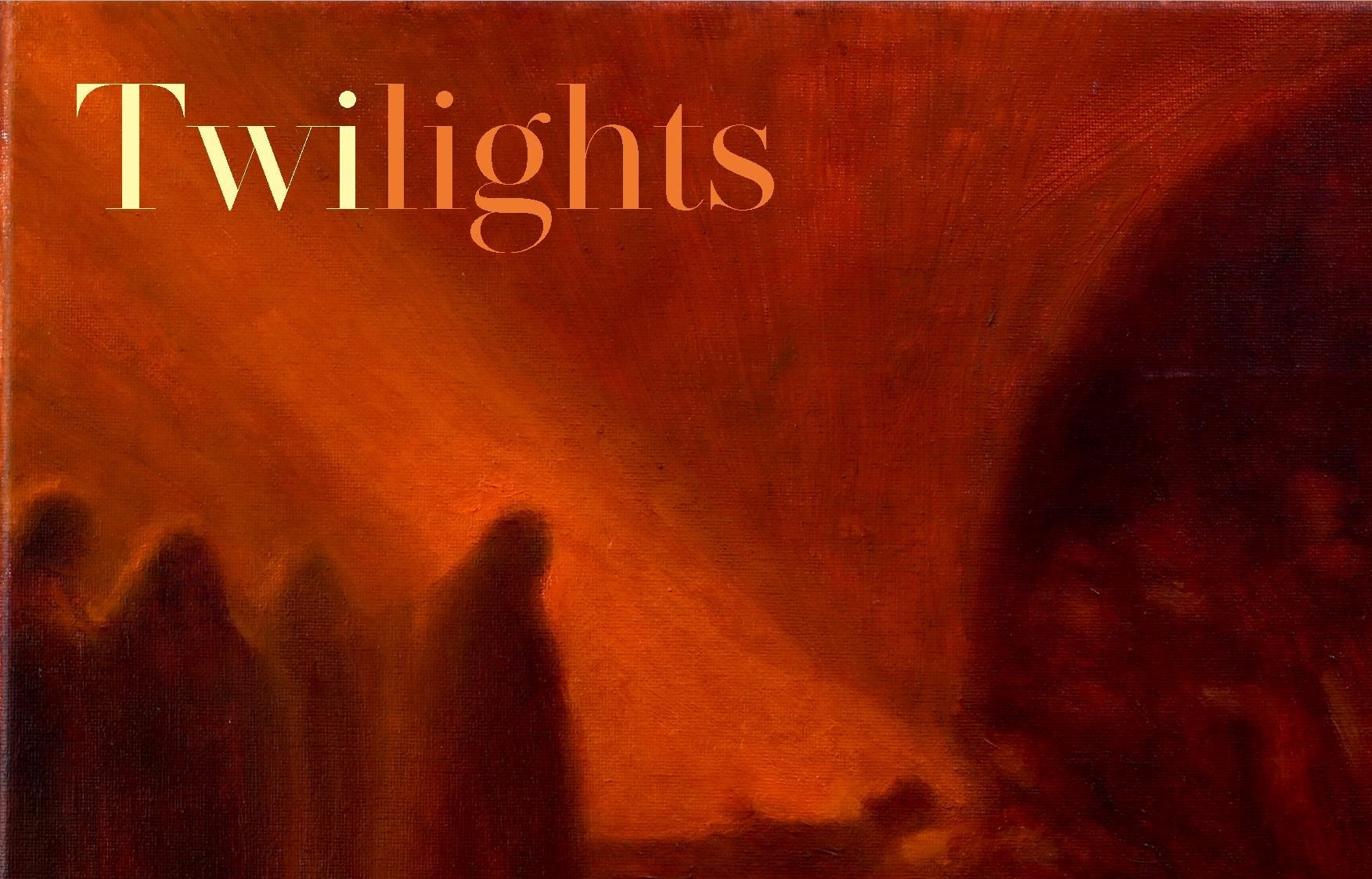