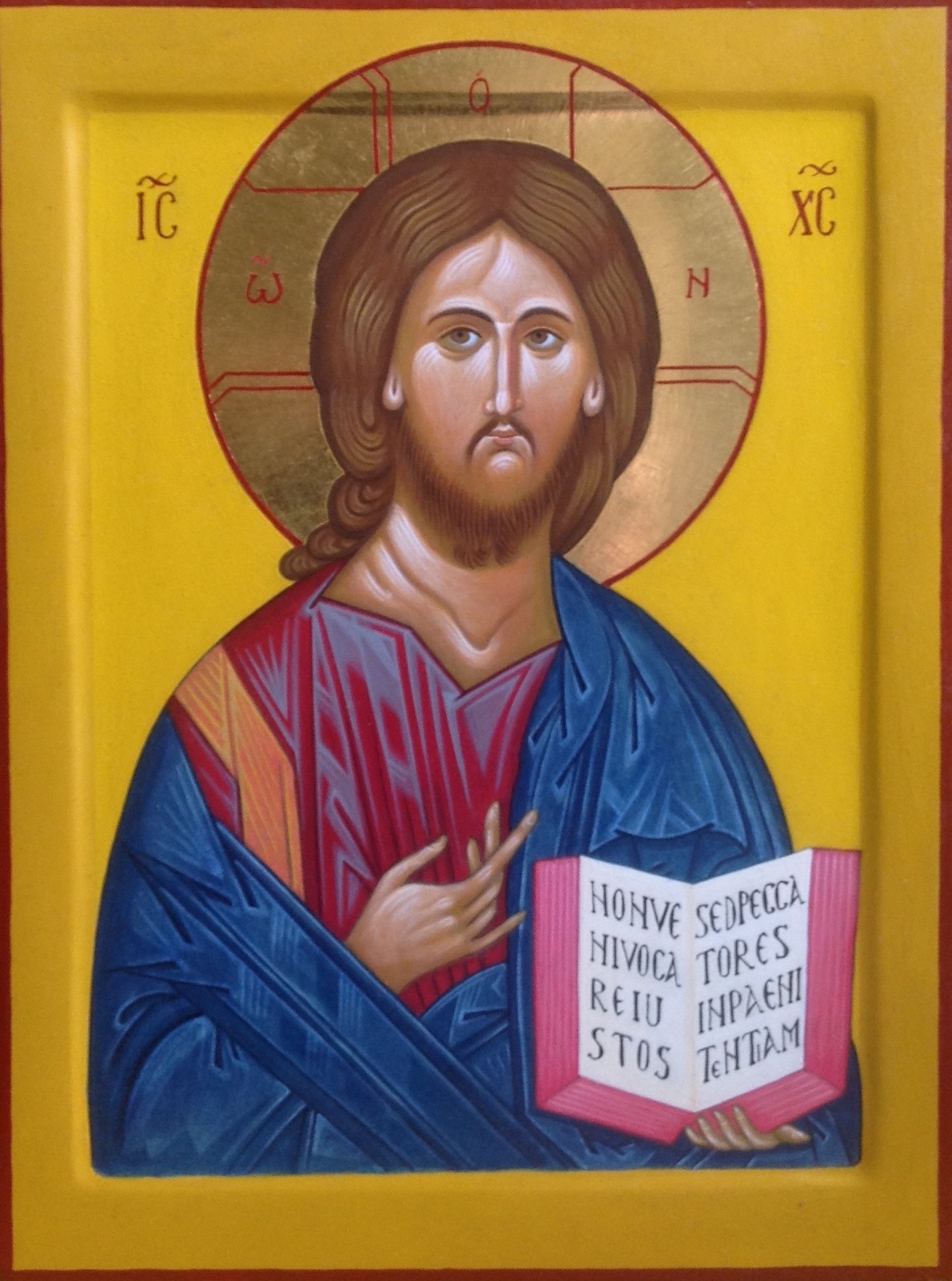 A Roman icon inspired by the upcoming Jubilee of Mercy proclaimed by Pope Francis has been donated to Il-Ħaġar | Heart of Gozo Museum.

The icon was presented to curator Mgr Dr Joseph Farrugia by Franco Bedini, member of the Schola Polifonica Romana which, on Sunday, 12 July 2015, was performing in the penultimate concert of the Victoria International Arts Festival. The initiative came from Roberto Colavalle, the Schola’s musical director and longtime friend of St George’s basilica.

The icon bears the Christ Pantocrator, that is, Christ as ruler of the world. Written in egg tempera and pure gold, the icon features the misericordiae vultus, the merciful face of God revealed in Jesus who appears with his right hand in Trinitarian blessing and the left holding the Latin script: “Non veni vocare iustos sed peccatores in paenitentiam” – “I have not come to call the righteous but sinners to repentance.” (Luke 5,32).

Pope Francis will formally open the Holy Year of Mercy on 8 December 2015 and it will run until November 2016.

As he received it on behalf of Il-Ħaġar Museum, Mgr Farrugia suggested that the Museum Foundation should eventually donate the Vultus Misericordiae icon to St George’s basilica to find its place alongside the icon of the Great Jubilee of the year 2000.

The icon is on view at Il-Ħaġar Museum.