Laurence Grech: Why I was born! – updated with Video Public Talk at Il-Ħaġar 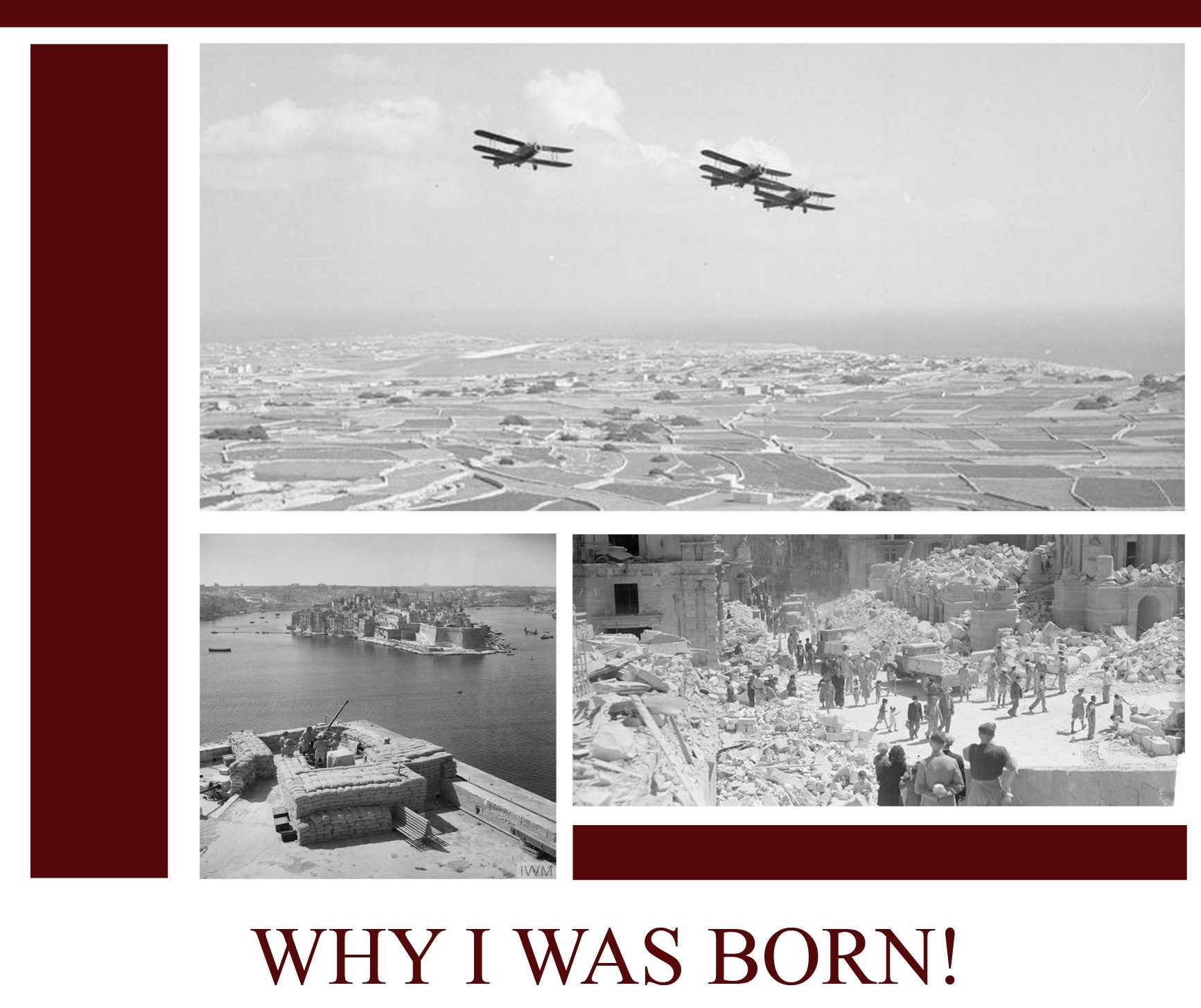 The next in the series of public talks at Il-Ħaġar Museum takes place this Saturday, 13 April, at 1100hours, and will be delivered by former Sunday Times of Malta Editor Laurence Grech.

Mr Grech loves to quip that he was born “thanks to the war”.  He was in fact born in the post-war ‘baby boom’ in 1948 to a school headmaster from Ghajnsielem, Gozo, and a teacher from Valletta 17 years his junior, both of whom had their lives deeply traumatised by the war.

After a brief introduction about the part played by Malta in the war, Mr Grech will recount the tragic circumstances which brought his parents together and the incredible story both families lived to tell.