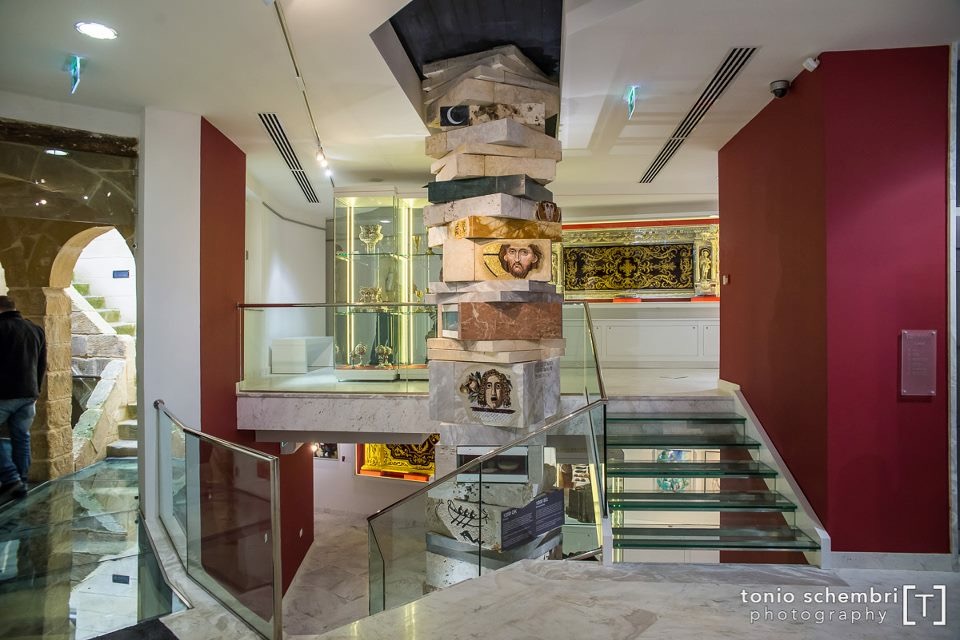 Il-Ħaġar Museum has put together a varied programme of cultural events to mark its 9th anniversary and to celebrate Malta’s finest and most eminent contemporary composer Joseph Vella on the 4th anniversary of his demise.

On Friday 18 February at 7.00pm Professor Ivan Callus delivers the Fourth Joseph Vella Memorial Lecture on the anniversary of his sudden demise in 2018.  The lecture will be followed by the opening of a documentary exhibition The Vocal Music of Joseph Vella in Audio-visual Room 2.

On Saturday 19th at 11.00am, the Hon. Clint Camilleri, Minister for Gozo, addresses the official launch of Il-Ħaġar Gems Series no. 16 during a special Meet the Artist session in connection with Victor Agius’s temporary exhibition In Dialogue.  Later on Saturday, a commemoratory concert will be offered at 8.00pm in Aula Mgr Farrugia annexed to St George’s Basilica.

The programme of events comes to a conclusion on Sunday 20th with a thanksgiving high mass celebrated by Il-Ħaġar founder and curator Mgr Dr Joseph Farrugia with the participation of the Laudate Pueri Choir, followed by a celebratory luncheon at Ta’ Frenċ at 12.30pm.

Those interested in attending any of these events are encouraged to pre-book by sending an email to events@heartofgozo.org.mt.

Il-Ħaġar of course hosts the Joseph Vella Music Archive on Level 3, which can be visited during the museum opening hours of 9.00am to 5.00pm, seven days a week. The support of so many volunteers and institutions such as the Malta Tourism Authority and the Gozo Ministry’s Cultural Directorate should again be acknowledged.