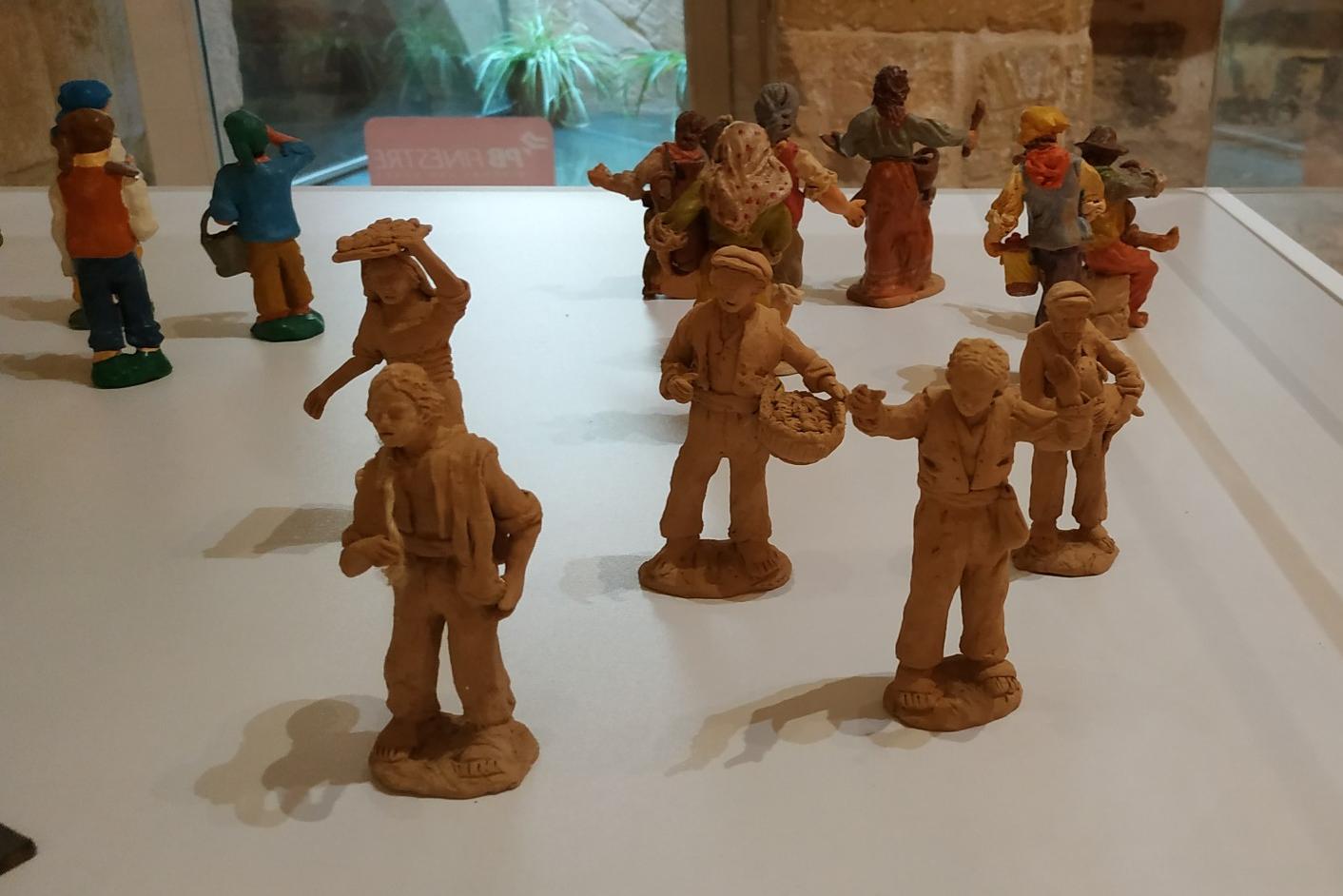 ‘The Privileged Outcasts’ – the title of a ‘pasturi’ (crib statuettes) exhibition held over Christmas period at il-Hagar -, refers to the shepherds who were considered as inferior members of society. However, they were the first privileged to be given the news of the birth of Jesus.

Works by pasturi artists Lino Fardell, of Żejtun, and Carmelo Agius, of Pietà, both deceased, are being exhibited.

There are also creations in clay and papier-mâché by Agius’s son Joe and the late Manuel Axiak, of Tarxien. Figurines, modelled in Maltese raw clay in the 19th century, were also on show.

Gozitan Joe Camilleri, with his terracottas, and Paul Buttigieg, of Lija and who moulds pasturi in wax, also have works on display.

The pasturi come from the collection of George Cassar.

As part of this exhibition, the museum also set up a traditional crib by Carmel Farrugia.

This exhibition was part of the Christmas activities organized at the museum, and was supported by the Gozo Ministry’s Cultural Heritage Directorate.